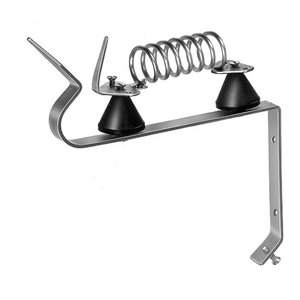 We recommend you to protect the fence device and building parts against lightning strokes. Install the LIGHTNING PROTECTION before the damage is done!

We recommend you to protect the fence device and building parts against
lightning strokes. Install the LIGHTNING PROTECTION before the damage is done!